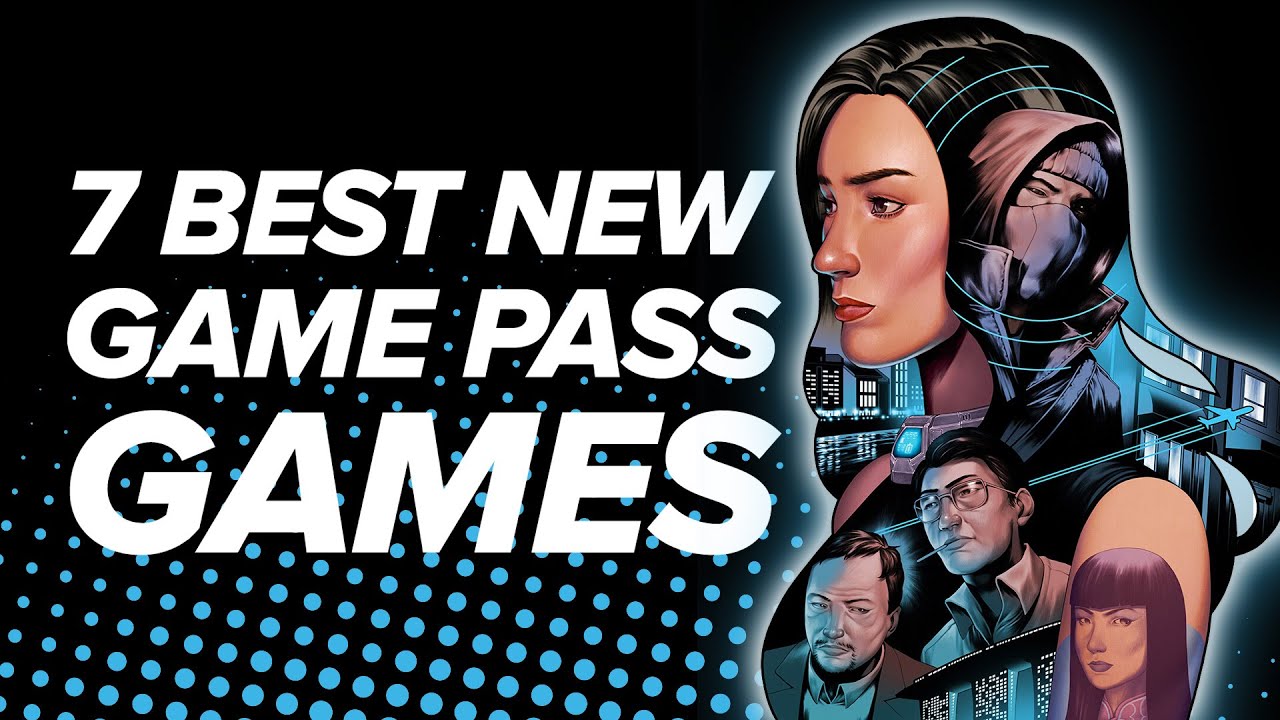 The new games that subscribers can play in April 2022 in the Xbox Game Pass on Xbox consoles, PC and the cloud were now known prematurely.
According to the current leak, these games will be included in the Game Pass in April: