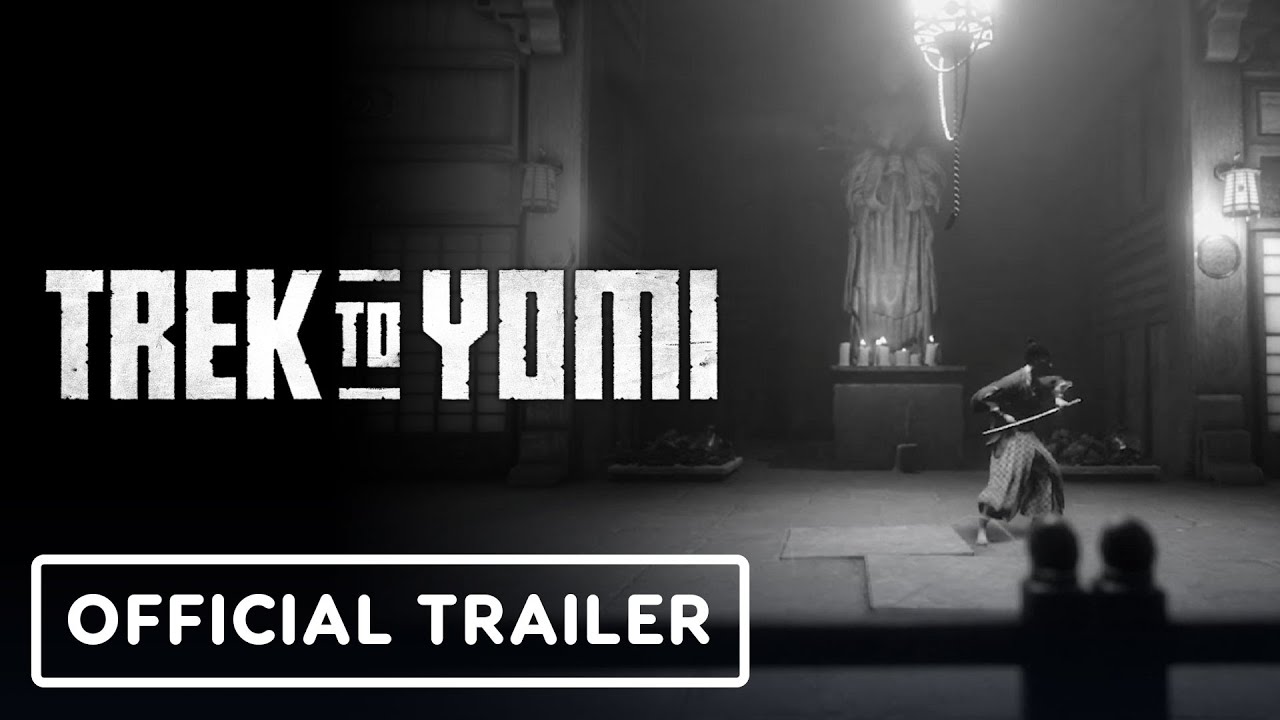 Trek to Yomi, the samurai-cinematic action adventure, appears on May 5 for PC, PlayStation 5, PlayStation 4, Xbox Series S / X and Xbox One, and at the same time in the Game Pass.
Pre-orders are now possible and include a discount of 10%.
Bushido enthusiasts can enjoy a break from the study of the blade to enjoy the beautiful atmosphere of Trek to Yomi in a newly published advanced gameplay video, which shows the beginning of Hirokis trip to retaliation:

If you want to learn more about the game, then read the Trek to Yomi preview of samurai-cinematic action, because we were allowed to play the game for you.