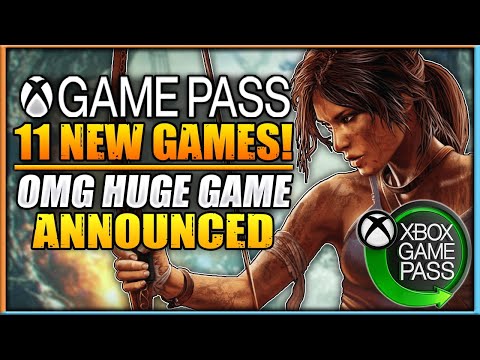 Microsoft has just been officially announced which games appear in the first April monthly half of the Xbox Game Pass, as there is already a first preview of the games that will land in May 2022 in the subscription service.