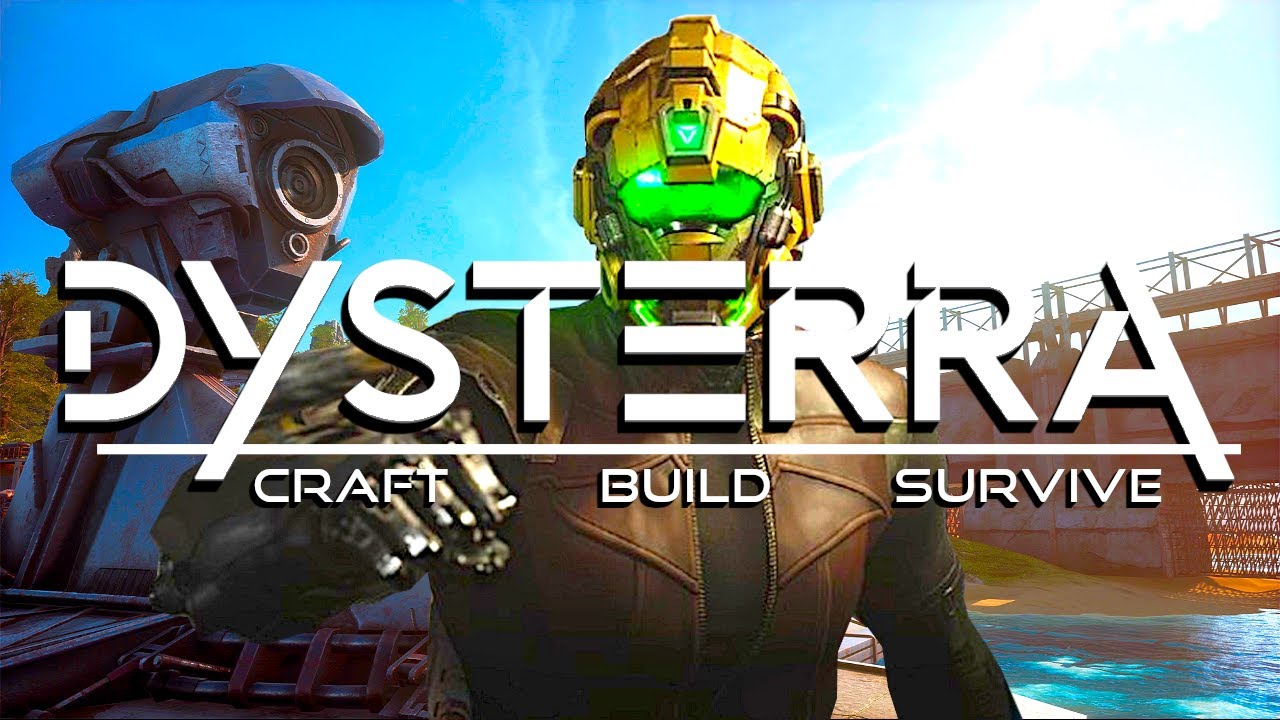 Developed by the South Korean Studio Reality Magiq on behalf of the publisher Kakao Games , DYSTERRA immerses players in a futuristic and dangerous universe. To hope to survive it, it will be necessary to harvest resources, erect defensive structures, practice crafts to make its equipment, but above all facing hostile and tough robots – the game is playable solo (on dedicated servers) but especially in multiplayer On servers that can accommodate about fifty players.

Dysterra already is the subject of two large phases of beta last year (one in summer, the other last November) and after having been the subject of various updates, the survival shooter is announced again in “global beta”, this time from May 4th to May 17th.
For the curious, registrations are open on Steam as of today, via the “Claim Access” button.

This new beta phase should test the latest game optimizations (including ping), rebabling and comfort adjustments (the character feeds automatically, for example), the improvement of combat animations or the Artificial intelligence or the fact that from now on, destroyed robots that seem to do part of the decor can awaken to attack the players – the game was already considered difficult, it will now be necessary to show all the more vigilant.