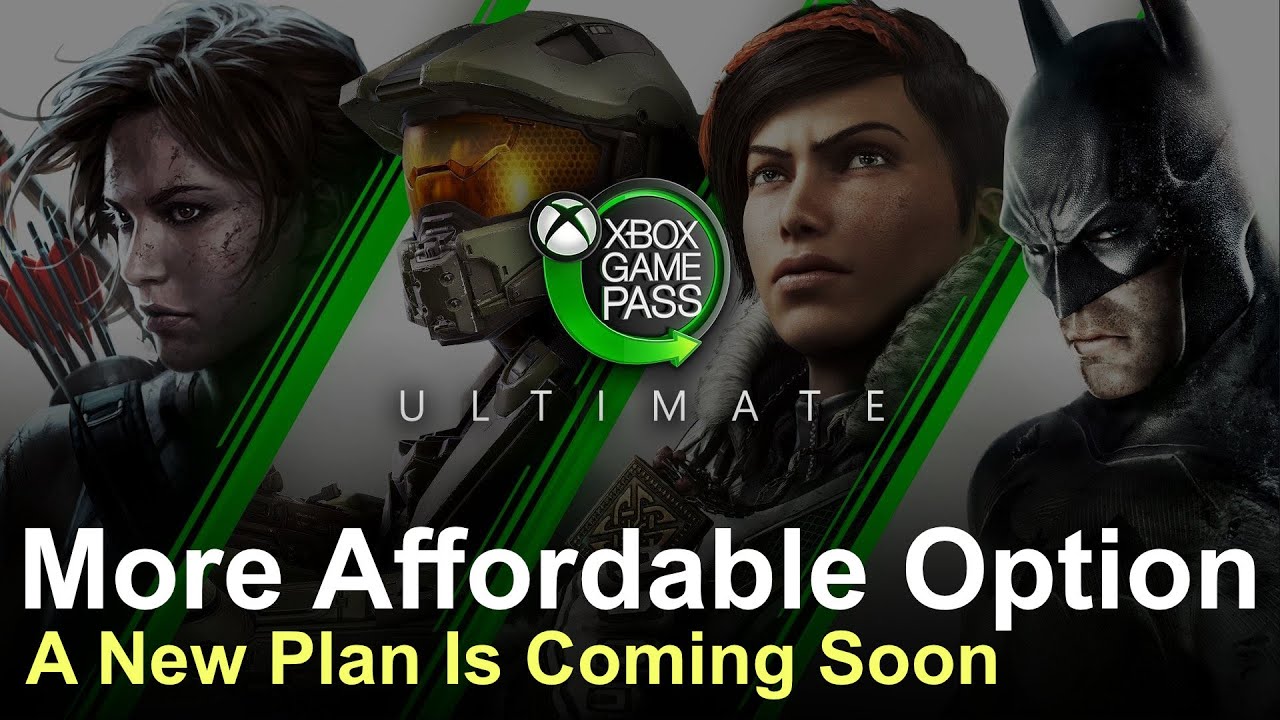 According to Brad Sam, Microsoft is currently considering to abolish Xbox Live Gold completely and to offer exclusively via Game Pass Ultimate.

What is the rumors of it, we probably learn only as soon as Microsoft officially announces possible adjustments.
Until then, you should boost this information with a certain skepticism.