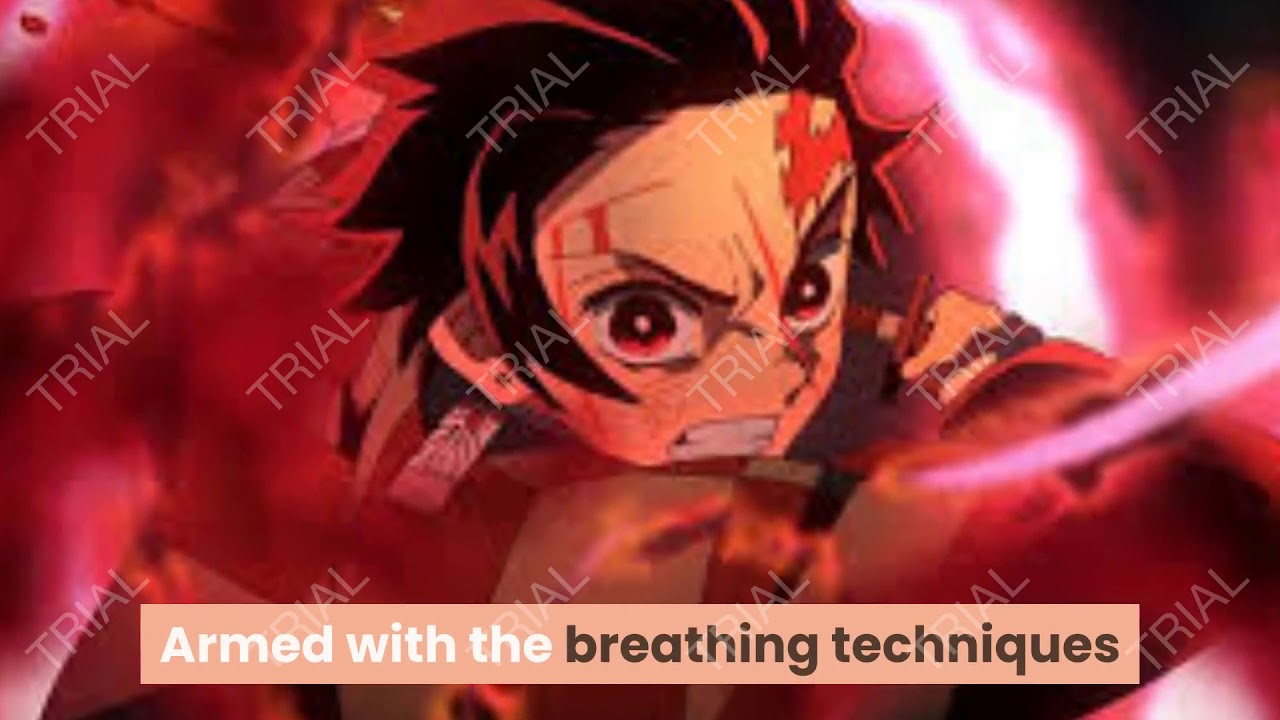 _ DEMON SLAYER _ is considered one of the best animes of recent years. The story created by KoyoHaru Gotouge goes hand in hand with the wonderful job of Ufotable. With only two seasons, and a movie, This anime has given us memorable moments that have been loved by a whole community . From the first confrontation of Tanjiro with a demon, passing through the fight between Renngoku and Akaza, to the recent adventures in the Red District. It is so here we tell you what the five best qualified chapters of the series in IMDB… so far.

After a fierce confrontation between Daki and Tanjiro, everything seemed that our protagonist was about to lose the battle against the top moon six. However, Nezuko unexpectedly appeared to save her brother. Although this is not the first time we see this character fight, it was a surprise for many when the innocent and adorable nezuko became a dominion with a power capable of rival the strongest opponents we can find in this world. Along with this, physical transformation began a series of discussions about the appearance of this adolescent.

Although for a moment it seemed that Tanjiro and company at last were about to defeat Daki and Gyutaro, this battle took an unexpected turn when the demons defeat Tengen, Zenitsu and Inosuke, leaving our protagonist in a very dangerous position. Here not only the animation, but the way in which all the pieces that have been presented little by this arch, have been connected to bring our protagonists this moment of uncertainty.

For a long time, Hinokami was considered the best episode of the series, recognition he does deserve. The animation of Ufotable shines and makes it clear that this is one of the most acclaimed studies of today. The music of Go Shiina is the perfect companion for one of the most emotional and epic moments throughout the series. When people say that Demon Slayer is the anime of the decade, they do not refer to their history or characters, but to the artistic aspect that represents the animation. In this way, this episode will be remembered for a long time, a long time.

Originally the climax of the film of mugen train, Set Your Heart Ablaze was the final chapter of the television version of the tape. Once again, Ufotable managed to overcome, and gave us a fantastic adaptation of the fight between Renngoku and Akaza. Although this confrontation does not exist in the manga, each of the new scenes are extraordinary, making clear the power between these two characters, and achieving that the pillar of the flames, although it was not with us for a long time, It became one of the most beloved hunters of DEMON SLAYER.

Although everything indicated that Daki and Gyutaro had won the battle, Tanjiro, Tengen, Inosuke and Zenitsu were able to get up once again. While Tanjiro and Tengen confronted Gyutaro, Zenitsu and Inosuke took care of Daki. The fight was brutal and, for the surprise of many, Ufotable did something that seemed impossible, and they showed us an animation that even managed to overcome at each other in hinokami and mugen trian. The music of Go Shiina once again shines and is complemented in a wonderful way with the rhythm of the confrontation, and the powers of the pillar of sound. The first place is an honor more than deserved.