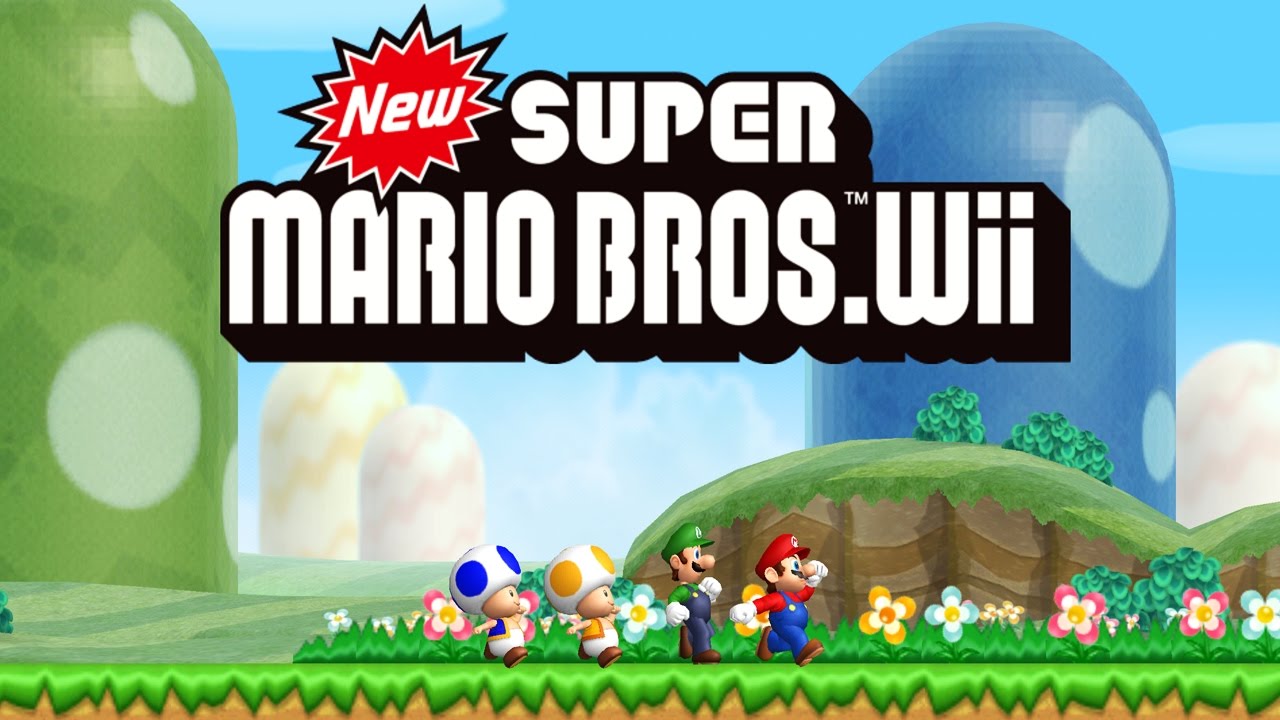 The ball is round and a game lasts 90 minutes, it says, but football is so much more. It is also the smell of Bratwurst and Pommes, the anticipation of a cold beer, the shared pleasure after a victory or the split suffering after a defeat. Whether in the east, on the back straight or the mainstand, whether standing, a-block or VIP. And while our team on the lawn Ackert, our stadium caterers provide the physical well-being of all stadium visitors.

Now the contracts were with Bröker Eventservice and the pipeline gastronomy and with the Mario Engbers Gastronomie & Service GmbH prematurely extended until 2024. All three partners have long since grown together into a commited team.

“We are very grateful that we can trust these partners for so long and for the next few years. They have become with a lot of commitment and heart-blood and has become an integral part of the Prussian family, “says Presidium member Siggi Hoeing about the contract renewals and the associated continuity in these important areas.

Since 2020, Pipeline Gastronomie GmbH has been operating the food stands in the Prussia Stadium, since in 2014, Mario Engbers and his team pamper the VIP guests with culinary treats. And on the team of Axel Bröker, a path passes no inside or outside, you want to enjoy a cold drink or a hot coffee – and already since 2002!