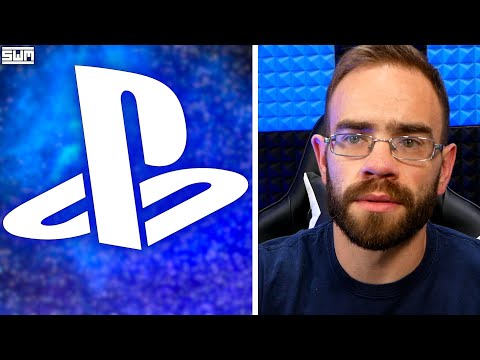 Sony has finally announced a revision of its PS plus subscription service for PlayStation players, making it a much closer rival for Microsoft’s Xbox and PC Game Pass service.

Xbox Game Pass has long been the conversation issue of the city with its great value for money and its extensive library, and Sony’s PS Plus and PS Now services are gradually highlighted. There have been rumors for some time over a Japanese giant competition service, which will offer a similar offer like Game Pass on the Blue Side of the Console, and finally he is there.

The new PS Plus system from Sony offers players a three-stage subscription service. PS plus Essentials is the basic package and offers the same PS plus service available today, and at the same price. PS plus extra offers the same as essentials, but additionally 400 ps4 and ps5 games that can download and play subscribers, including games like Spider-Man Miles Morales and Death Stranding. Additional titles are added regularly and this stage costs $ 14.99 / 13.99 € / £ 10.99 per month.

PS plus Premium is the top stage of the new service and offers everything from the two previous stages as well as a collection of retro games of PS1, PS2 and PSP – available as a download or for streaming – as well as PS3 and PS4 game streaming similar to what Available on PS Now, and temporally limited trials to help you test games before they buy them. This level is available for $ 17.99 / 13.49 £ per month.

“We really feel that we can do better as we offer these services to our players and subscribers,” says Jim Ryan Gi we. “For example, subscribe 75% of those who subscribe to PlayStation Now, including PlayStation Plus. We think that we should perform better from these people. “