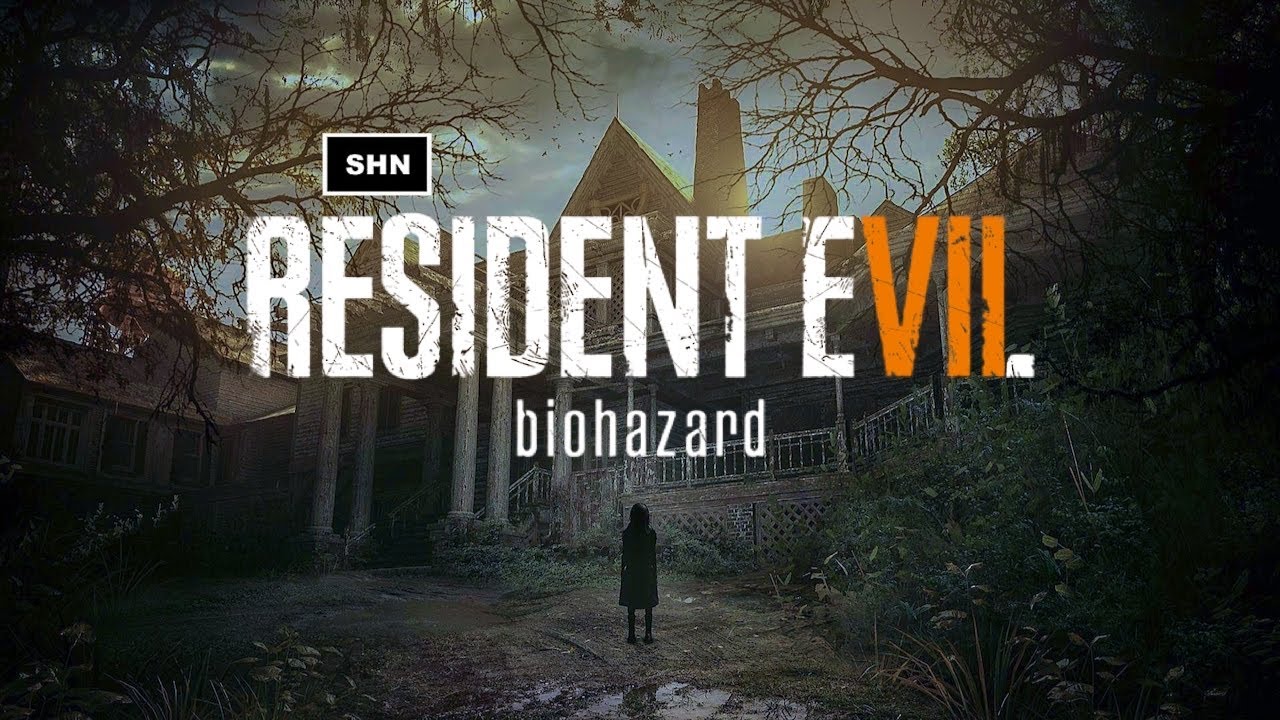 A new filtration associated with Xbox Game Pass has potentially revealed that a set of terror acclaimed by the criticism that was launched in 2021 will soon reach the subscription platform. In the last year, Xbox has substantially reinforced its line of titles that arrive at Game Pass monthly. And although many of the most popular games of service are the ones that Xbox publishes directly, it seems that one of the largest third-party releases last year could soon land in the service.

In recent days, the last installment of Capcom in the long series Resident Evil, RESIDENT EVIL VILLAGE, apparently it was titled to come to Xbox Game Pass. On the official page of the game Xbox of the game, pueblo was briefly included as a title that was available through Game Pass. Polish website xgp.pl I realized this on the game list and took a screenshot that verified it. While the store page for RESIDENT EVIL VILLAGE Since then it has been changed to eliminate this mention of Game Pass, it seems that this could cause the title to soon reach Xbox’s service.

If we see Resident Evil Village arriving at Xbox Game Pass, he could arrive within next week or two. Usually, Game Pass adds new titles to the service at the beginning of each month. And with April scheduled to officially arrive at the end of this week, Xbox could be announcing that pone soon will be one of the additions of the month.

That said, until Xbox officially announces that RESIDENT EVIL VILLAGE is reaching Game Pass, takes this story with tweezers. Although this leak associated with pueblo at Xbox Game Pass seems very legitimate, this “mockery” could have been just a mistake on the game store page. As such, do not get too excited yet with RESIDENT EVIL VILLAGE Surely it will land on the Xbox platform until the news is legitimate.

Even so, how would you feel when you see RESIDENT EVIL VILLAGE come to Xbox Game Pass in the near future? Would you look for playing the title for yourself in this way, assuming that you have not yet done it? Let me know in the comments or send me a message on Twitter a @ mooreman12.