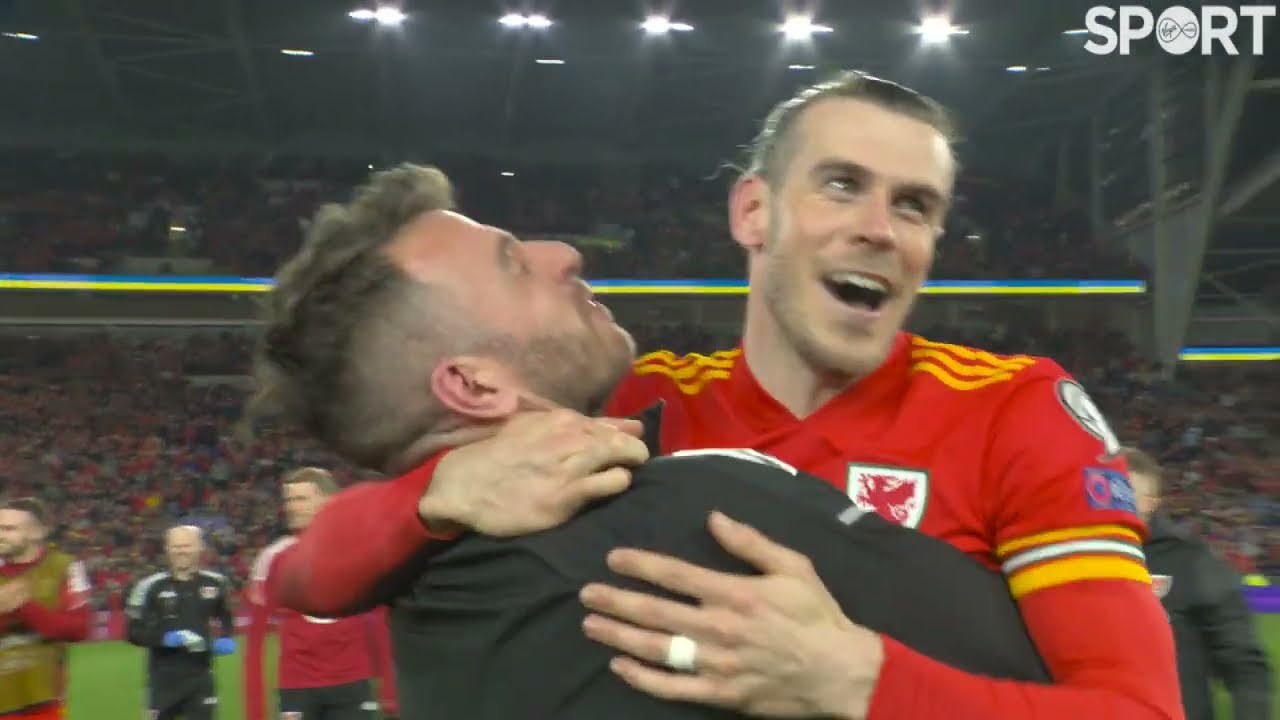 For Franco Foda, his 48th country match as a team boss of the Austrian football national team could have been his last.

After missing the World Cup qualification by the 1: 2 against Wales, the 55-year-old German is still planned at least next Tuesday in the test match against Scotland. “Foda will still sit on the bench,” said ÖFB President Gerhard Milletich in the “ORF” interview.

Anyone who will look after the selection in Nation League games in June is open, even if milletich does not exclude an extension with Foda completely. Foda’s contract ends by missing the World Cup in Qatar on March 31st.

“We have to find a solution that can be with or without Foda,” said milletich. A decision should fall in April.

Austria has been waiting for World Cup participation since 1998

“It is important that you do not make any emotional statements after the game, but keep quiet. In the next few days we will talk about other things,” Foda said. Austria has been waiting for a World Cup participation since 1998, the qualification for the European Championship had made Foda and his team. “I’m with full pride national coach of Austria,” Foda said. What are the proliferation, he could not decide: “This must judge other people who are close to the team’s tuning that see how we work.”

Foda was able to win 27 his previous 47 games. Only Hugo Meisl drove with 71 more victories. But in the past four and a half years, Foda has not won a mandatory game against a team that stands in the world ranking in front of Austria.

“Clearly the World Cup qualification was not as we presented that. We are all extremely disappointed,” Foda said after the duel against Wales. “But we have moved a lot in recent years, we have reached a lot. It is not that we were unbelievable,” Foda said.