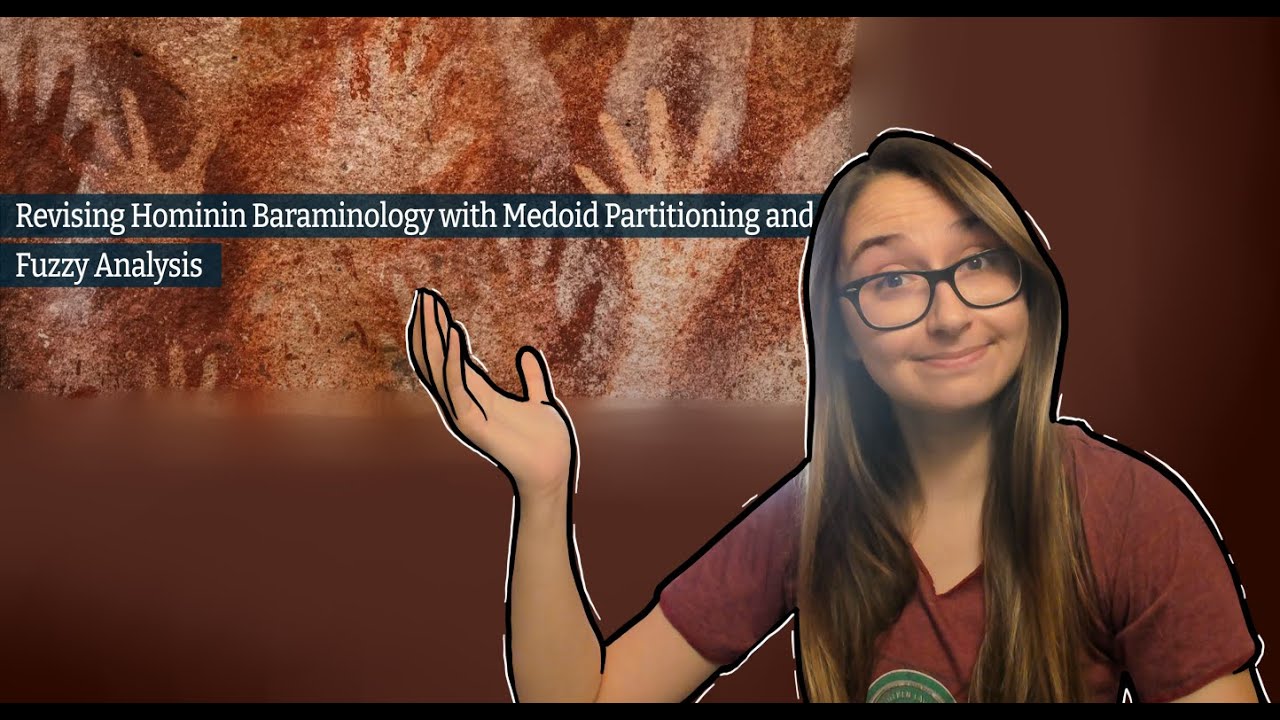 “In my ideal departure, players open the game, then select” New game “, and then you can see the world that extends before them. And while the camera guides them through that world, they see a golden door that is always closed and an illuminated object that looks like the page of a manual turning into the distance. And then they see a fearsome monster, and they know they are not prepared to face it. And see the key, and see the door again. All this happens in the first two seconds of the game, while moving the camera. At that point they have to stop to think “I am a little fox!” ».

Andrew Shouldice has been working on tunic the last seven years. The Canadian developer, who began his race in Silverback Productions, decided to make the leap to independent development after gaining some experience working on his own projects during the weekend. TUNIC is born from the desire to want to recreate the feeling of exploring and discovering new surprises just around each corner. And because wake up different sensations in the players was one of the main objectives, Shouldice has spent a lot of time imagining the millimeter the experience of each player: “Maybe, for a second, they see a reflection under the water and they go away there and find themselves With a door and with a stick, so you can start exploring and see what places you can access and which ones do not. They may find sites that seem accessible but do not be, so they will have to continue exploring… you know, you may find some monsters and that these are too strong for them and, well, our little one can fail… go to take a Small nap… And then, something even stranger can happen. ” Shouldice wants that every step we ask ourselves, which each time we become more observers before the particularities of the polygonal world that opens before us: “The player already knows that there is something extremely important that he is trying to notice, but he is not sure of what is it. And, when this moment comes, I hope the player is smiling ».

TUNIC was announced in 2017 and since then it has had marked several launching windows. The game has been waiting and the community that has followed him with attention has had the opportunity to see part of his evolution through different demos. During all these years, Shouldice and its small team have itered again and again on the aesthetics and the game of the game, trying to keep the nuclear ideas that give shape in mind: “It seems that everything takes too long, that happens with all things. Many times we have worked on content that has not reached the game but most of the time we have been refining it, polishing and rehabling things that do not just work ». The artistic section has been one of the aspects that have most evolved from the beginning of development. According to Shouldice, the idea of ​​it is that it was simple but cohesive, capable of balancing the most purely aesthetic features with the necessary detail to withstand the most narrative aspects. However, narrative and gameplay have also suffered several modifications during the long development process.

“From the beginning it was clear that the game had to correctly transmit the feeling of exploration and the surprise of the discovery. This was fundamental, most importantly. Originally, very early, the combat was not especially important, it was not one of the spotlights, but as we advanced in the development it became… I mean, it is not the main thing, but the amount of combats has grown and has also been refined. We have worked a lot so that the fight has a good feel and now is an important part of the experience. ” As for the narrative, and keeping in mind that the game is intentionally vague with its premises, leaving a large part of the player’s interpretation, Shouldice aims to have worked to convey that the important thing is our own story: “Your story. The story of you, Marta, playing Tunic, because you are the one who is playing, do you understand me? You explore, you find the objects, you will learn more about this world ». One of the challenges to get involved this feeling has gone by balancing mystery and secrets with gameplay; By understanding when it is time to raise questions and when you have to reach the answers: “Experience needs to be complete and how difficult for the Creator comes to pass from this idea of ​​a mysterious world to reality. I mean solving the mystery. This has been a very interesting process, going from “this is a world full of secrets and adventures, I do not want to know what is happening” Until “Vale, I have to progress, I have to transform everything in content that can be played.” This is the closest thing I have in a story ».

To correctly refine the difficulty in combat and in the different puzzles within the exploration, shoulddice and its team have incorporated feedback from different sources: “What we have done is record the Gameplay of Testers. When analyzing it, we must bear in mind that they know they are being recorded and that while playing they are thinking about the design because they are aware that they are working. They are put in designer mode and this is very useful but watching a streamer that you do not know that you are among your audience is strange but also valuable otherwise very different ». The developer admits that seeing people playing again and again has provided him with a better understanding of how the public reacts to the different challenges, to failure and information presented on the screen: «One of the things we have noticed with an easter egg From the demo, a skeleton that is in a corner of the map, is that if people find it, even though it is a huge challenge, it is totally concentrated in overcoming it, as if the rest of the game did not exist. I realized that this is what they wanted, it was something very useful. “

In many ways, Shouldice is self-taught. Before starting to work in Tunic he did not have too much experience with the most technical parts of development, being the specialty of him design and production. Work full time in which it is already your work debut has led an intense process of learning with tools such as Blender, with all kinds of servers and cloud services: “The most valuable thing I have learned these years… may not be useful, but valuable and I have to internalize it as wisdom, is that there are many things that I do not know about making video games ». Shouldice points out the work of his audio, music and effects team as something he could never have developed only: “The amount of detail and care they put in the work of him is incredible. I have been able to see them working a little and I am very impressed with them. I did not know anything about what they did. “

When asking him what he would change now if he started developing TUNIC at this time with all the lessons he has already learned, Shouldice admits that this is a question that is made to himself quite often: “It is difficult to say because even before starting already It was convinced, deeply convinced, that the constrictions and limitations in the project of the project is what leads you to finish it. ” The Creator points to his experiences at Jams and the way in which the time limit helps you make decisions quickly and opt for simple options. “Limitations is what makes you move forward. He knew this and still thought “What if I make a game that seems going to last forever and has a secret in every corner, and every corner has more secrets behind?” Even knowing that all the people who have made a game do not stop recommending that you limit your scope, even when I told me myself, I wanted to make a colossal game. Tunic is a small game compared but for me it is very big. If I could go back in time and appear to myself as a fantasmum, I would say to me “uuuuuuuhhhh… reduce your _scope” _ and surely I would say to myself “ok, no, let me do what I want” ». Shouldice says not to repent of the moments of frustration, their mistakes or failed iterations because they have managed to refine the game, something very evident, according to the Creator, when compared to the previous versions. “This is something dangerous because it leads you to think” What happens if nothing is good enough? What if there is still a better version? ” Knowing where the line is is the biggest challenge and the greatest lesson. Maybe you have to internalize this too ».

In the face of the imminent launch of TUNIC, Shouldice wants us to be eager to discover the secrets distributed by his little great world: “I want players to feel smart when they find something that not everyone can find. I want you to feel challenged, but you show brave in front of a powerful monster. And I want them to look at each of the corners. I want you to explore and find a corner or crack that does not seem interesting and discover that they are wrong. And then I want you to tell your friends, and not just because I want to sell many games, but because there are many secrets that I want you to discover and I do not want to tell them. There is a very fun at the beginning of the game, it is very well hidden and usually nobody finds it. I want them to tell them where they are and ask them if they liked it. That is my ideal departure ».

An interview with Terrence Lee, creator of the original music of the game, can be found this link.