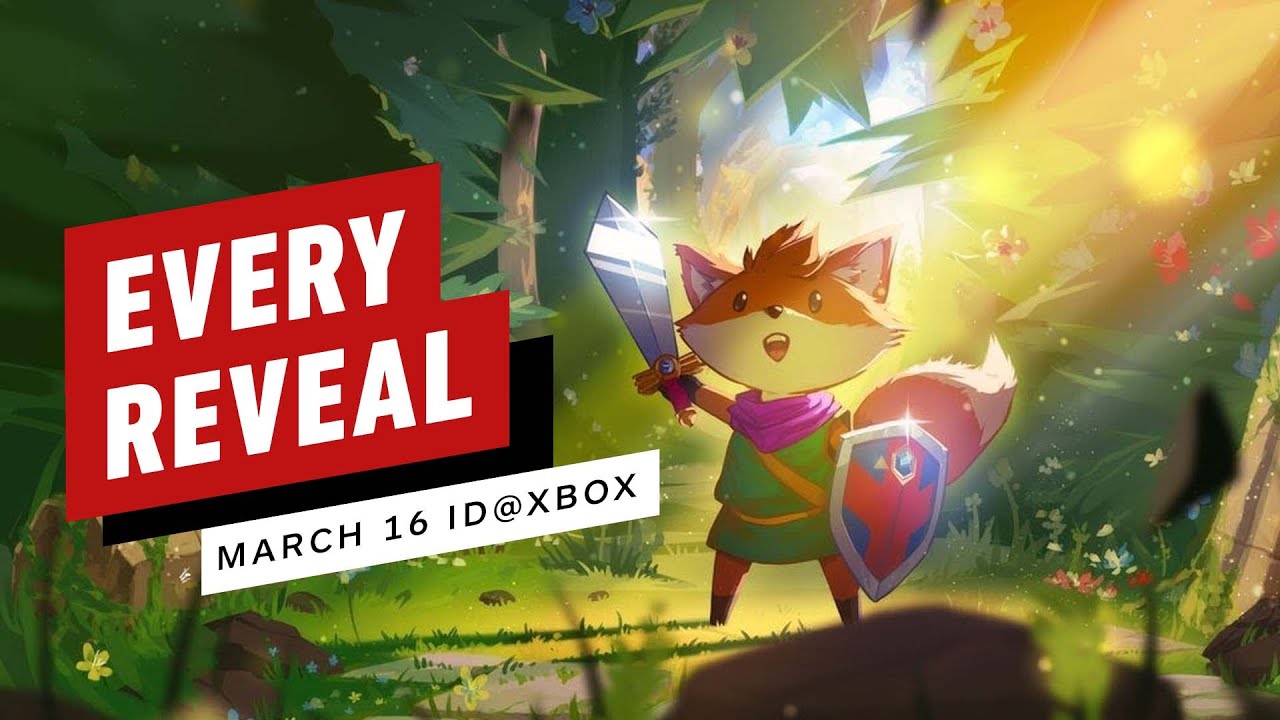 Microsoft has issued a new ID @ Xbox Showcase with which you have shown some of the independent titles that will come to your platforms in the coming months.

The show has had a multitude of title ads that will be available at the Xbox Game Pass, from Fellow Traveler games to the new Title of Sam Barlow (HER STORY), going through one of the surprises of the day: the arrival of Tunic.

The Tactical RPG Lost Eidolons, which was expected for 2022, has closed a little more launch window: it will arrive during the third quarter of the year to PC, Xbox One and Xbox Series X / S.

TUNIC is an adventure that drinks classics like Zelda, but with more emphasis on secrets. Here you can read our analysis, in which we have been an essential. It goes on sale today and finally you will be available day one at the Game Pass.

Immortality is the new Sam Barlow (Her Story, Telling Lie), announced by 2021, and will put us into investigating the disappearance of a final actress of the 60 after recording a trilogy of films that never premiered. It will be released to the Xbox Game Pass in summer of 2022.

Chinatown Detective Agency, a graphic adventure set in Singapore, has shown a trailer focused on dubbing. As it was already known, it will be released at the Game Pass.

CURSED TO GOLF is an adventure that adds several steps to the classic sport, like TNT or balls that freeze water. In addition to the platforms already confirmed as PC, it will be available on Xbox consoles.

Trek to Yomi, the Sidescroller of Flying Wild Hog (Shadow Warrior 3) set in Japan, has appeared again at an event after the State of Play. The Xbox Game Pass will be released in spring.

We have seen a new trailer of Clash: Artifacts of Chaos, the new title of ACE Team (Zeno Clash), which will be launched in November. The video showed both the exploration and the combat system.

Escape Academy is a puzzle title in which we will have to solve a multitude of increasingly difficult riddles and meet other escape specialists. It will arrive at 2022 and will be available at the Game Pass for Xbox consoles (as well as PC, PS4 and PS5) and is the first game that IAM8bit will distribute, specialized so far in physical editions.

Flintlock: The Siege of Dawn is an Action-RPG of Ashen creators that will be released by 2022 and will be available as a launch at the Game Pass. You will reach PC, PS4, PS5, Xbox One and Xbox Series X / S.

Whalefall is a strategy game developed by Whitethorn Games that will arrive at Kickstarter.

VOIDTRAIN, a title set in worlds among which we move through trains, will arrive at 2022 after several years of waiting.

There is no light is an Action RPG in 2D with a pixelated aesthetic care. It will be available this year.

You can become a wrestling star with Wrestlequest, a shift RPG in which we will have to ascend to the fame that counts as characters like the same Randy Savage. PC, PS4, PS5, Xbox One and Xbox Series X / S will arrive.

Several games from the Editora Indie Fellow Traveler, focused on narrative games, will be available at the Game Pass of Launch. Among them, Citizen Sleeper will be, the new game of the creator in Other Waters, which will reach PC and Xbox consoles.