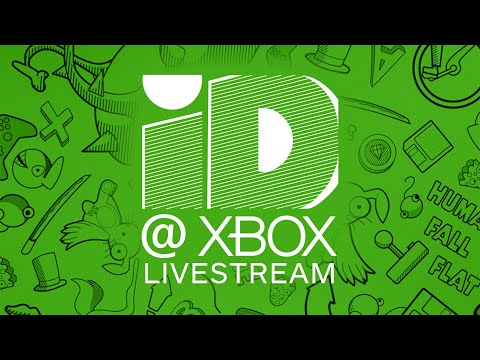 Today the ID @ Xbox Showcase was held, an event that focused mainly on revealing some of the independent titles that will arrive at the Xbox, PC and Game Pass consoles in the future. While the presentation left a lot to be desired, the revelations were very interesting .

Not only TUNIC, the indie inspired by The Legend of Zelda, is now available at Game Pass, but in this presentation it was revealed _ immortality_, the new Sam Barlow game, creator of _her story _ . Similarly, we saw a new look at chinatown Detective Agency, a Point and Click game with a first level pixel art style.

In this way, Below you can check all the games that were present during the ID @ Xbox Showcase , some new, others not so much, and some will arrive at Xbox Game Pass:

Next to this, We remind you that TUNIC is now available , and here you can check your launch trailer. Similarly, here we tell you if Xbox All Access is worth it or not worth it.

Although clearly the live presentation was a disappointment, full of boring moments, some of the games that were presented here call attention. My favorites were immortality and chinatown detective agency, to which I already have them in the sights, and I can not wait to play them.