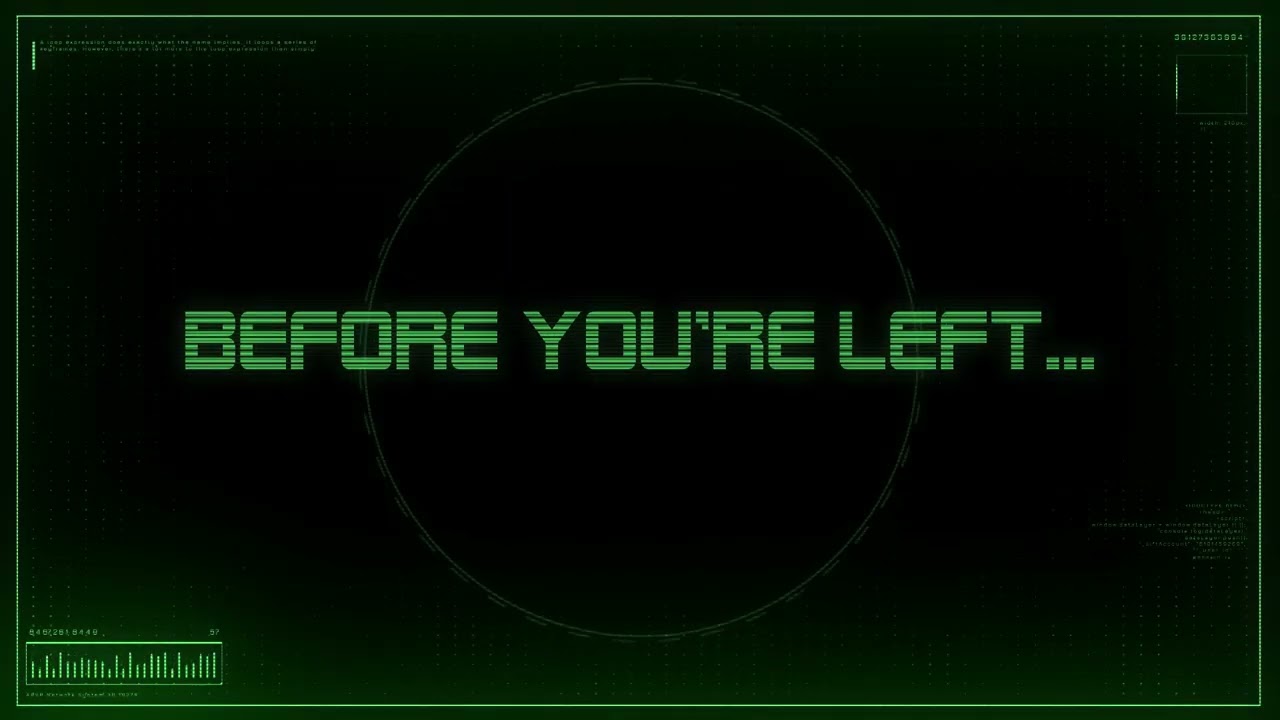 Bitmap Soft announced that the new software “ in the Dark ” for the game Boy was released on March 19th.

This work is a new software (non-licensed item) released for the game Boy, and it is a simple puzzle game for erasing nine lights arranged at 3 × 3. If you turn on and off each light, the rules that the state of the surrounding light reverses, and there are two game modes.

In Story Mode, we will solve the problem with the SF-style story that “Solverse the puzzle must be released and unlocked because the members who investigated unconfirmed distress signal from the cruiser was confined.” In random mode, it seems to be a highly replayful work that can be played for about 3 to 5 hours.

Of course, the game boy color or game Boy advance compatible with the first game Boy Soft is, but it supports super game boys that can be connected to TV with Super NES. At that time, custom backgrounds that can be displayed with some compatible software are also available.

“In the Dark” is scheduled to be sold at the official shop from 17:00 on March 19 Japan. Two weeks after sales will come with a free digital ROM for the buyer.