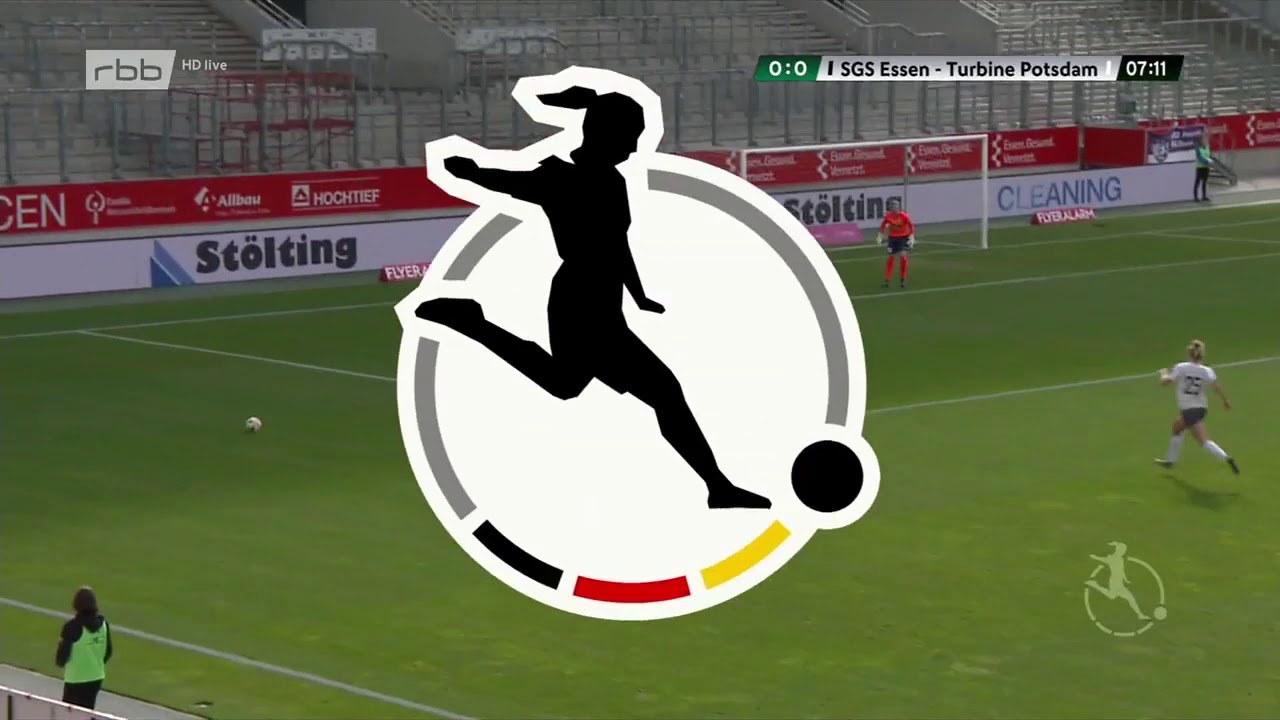 30 Games has completed Stina Johannes so far in the Women’s Bundesliga, 27 of which since their change in July 2018 for food. At the SGS, no further games will be added, because John leaves the Bundesliga club on the last day of the winter transfer window in Japan and plays there in the future at Inac Kobe Leonessa, the current leader of the WE League Women’s current leader.

The engagement of the 22-year-olds is limited to three months, as she will play in summer for Eintracht Frankfurt. In Japan she can collect game practice after not being used in the SGS in the current season.

“Due to the current non-existent season, Stina has approached us with the change request. In a joint evaluation and a constructive dialogue, we decided to comply with your desire,” said SGS Managing Director Florian Zutschler.

“I’m very grateful to the SGS that I was allowed to develop here and could. Now it’s time for a new chapter. I am looking forward to the new challenges and thank you to the club for the unbureaucratic release,” Johannes explained.