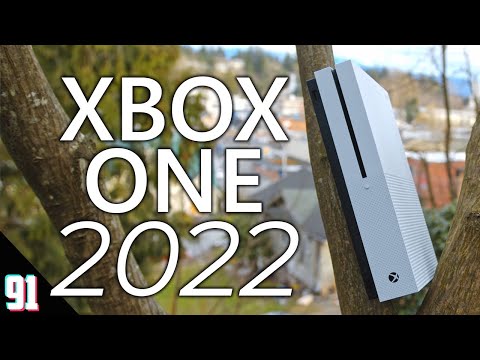 In the Xbox Store and the Microsoft Store, an Electronic Arts Sale is running with games for Xbox One and Xbox Series. Overall, there are 91 special offers, including both large EA titles such as FIFA 22 or the controversial Battlefield 2042, but also a few games of smaller studios, where Electronic Arts only acts as a publisher, such as the Koop Hits It Takes Two and A Way Out. Deals are still running until March 15th. Here is a selection:

The overview of all offers of the Electronic Arts Sales can be found here:

Electronic Arts Sale in the Xbox Store: To the offers

The Xbox Game Pass Ultimate also includes the Game Pass for PC and the Game Pass for console with several hundred games as well as Xbox Live Gold, which you need on console for the online multiplayer. The regular price is 12.99 euros a month.

The offers listed here are provided with so-called affiliate links. With a purchase via one of these links your Pass Ultimate supports: without the effect on the price we get a small commission from the provider.