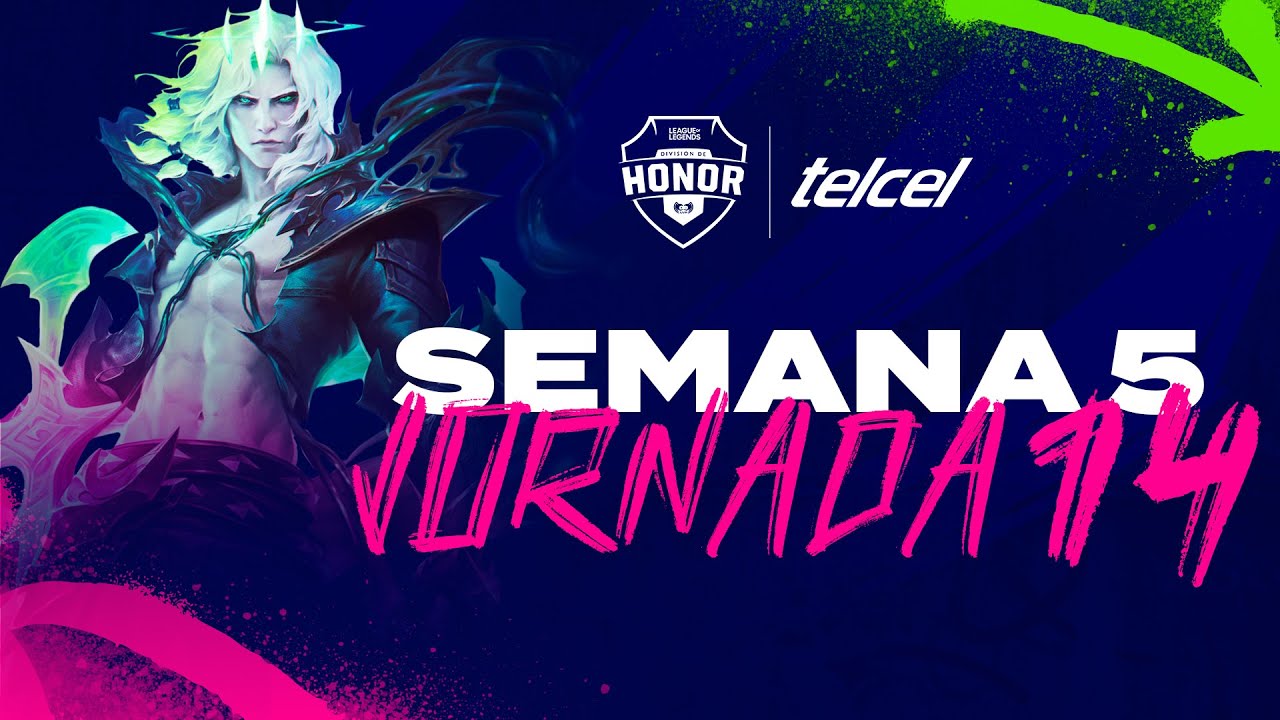 The second phase of the Honor Division Telcel started with the fight at the top of the Table to Red Vivo, in this second round in which the 6 best teams of the first stage advanced, each team seems to have restarted Your chip and go all over the top of the table.

The outstanding team of the week, it was definitely atheris , which confirms the great season and the great moment that they live collectively and individually because the two victories were drafted in a spectacular way, demonstrating a wonderful offensive deployment, taking 2-1 before arctic and 2-0 before zylant .

In this phase, there are teams living two different realities, on the one hand, Arctic comes in chopped and accumulated two defeats, the pack must correct the course if you aspire to fight for the title.

The outstanding players of the week

The duels of the next week