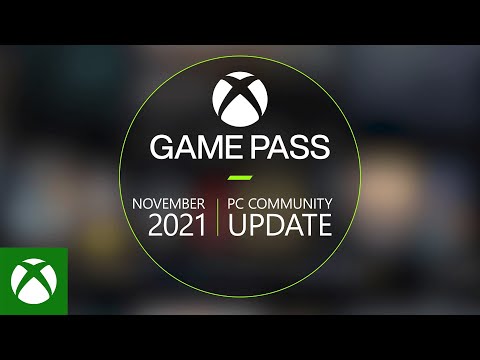 Today the Roboquest Game Preview starts on the PC, which is also available from the first day on the PC Game Pass. Roboquest is a rapid FPS roguelite that can be played in both solo and coop mode. In a futuristic but completely destroyed world, it fights against hordes of fatal robots. Your HyperMobile Guardian is ready to fight through ever-changing environments, fired through an adrenalingeladen soundtrack. ### Xbox Game Pass – New Releases February 2022 * 22. February 2022 – Roboquest Game Preview (PC) The ID @ Xbox game Roboquest could also appear for Xbox at a later date. Which games still land in the subscription this week will learn in this Xbox Game Pass News.