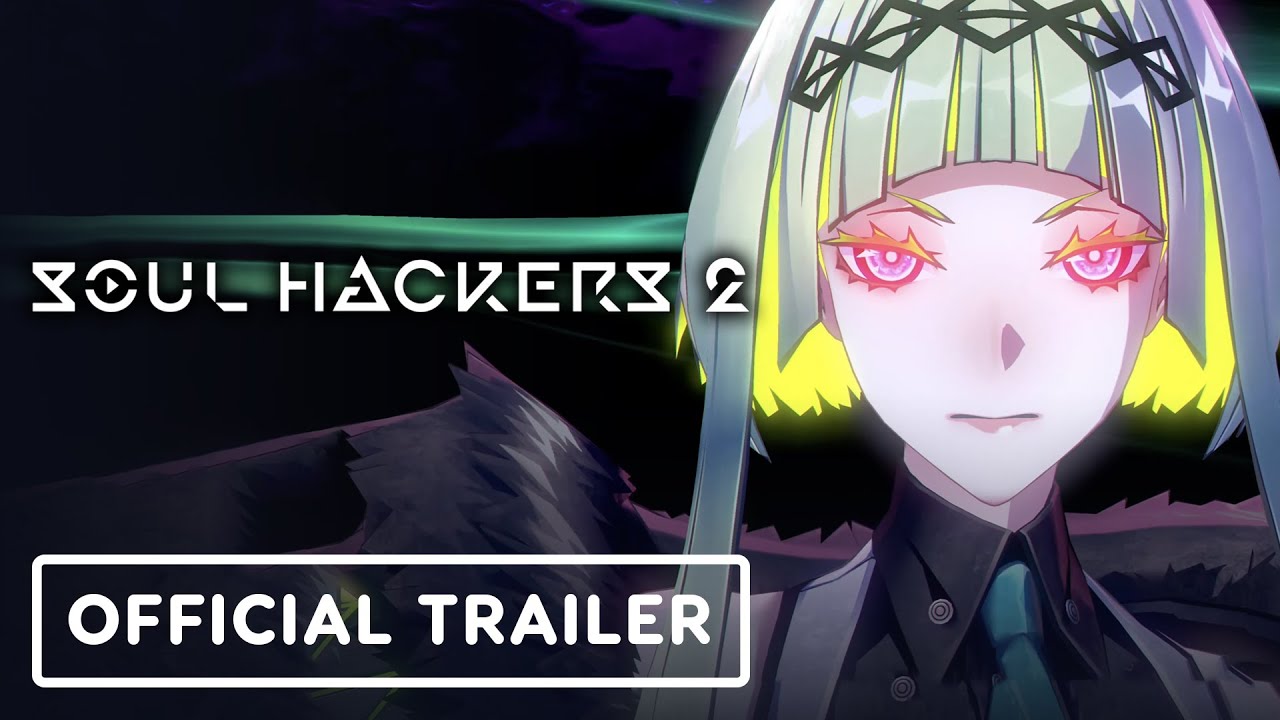 Atlus has presented Soul Hackers 2 with the trailer you have about these lines. Will come out in xbox one , xbox series x and s , PlayStation 4 , PLAYSTATION 5 and PC via Steam on August 26 of this same year.

Shortly after the advertisement in Japanese, the Japanese company has published the same video with subtitles in English, where, in addition to confirming a simultaneous launch in the West and Japan (in the first trailer show on the 25th, but it seems clear that it is a one Time difference), you can also verify that the edition for collectors will not reach our territory at the moment. In the presentation they have also taught some small fragments of gameplay centered on battle combat and exploration.

Soul Hackers 2 This is the sequel of Devil Summoner: Soul Hackers , published for the first time in 1997 for Sega Saturn and ruffled for Nintendo 3DS in 2012, with an official English translation that did not reach Europe until the year 2013. It is, in turn, the second installment of the subserie devil summoner, all within the universe of Shin Megami Tensei as Spin-off.