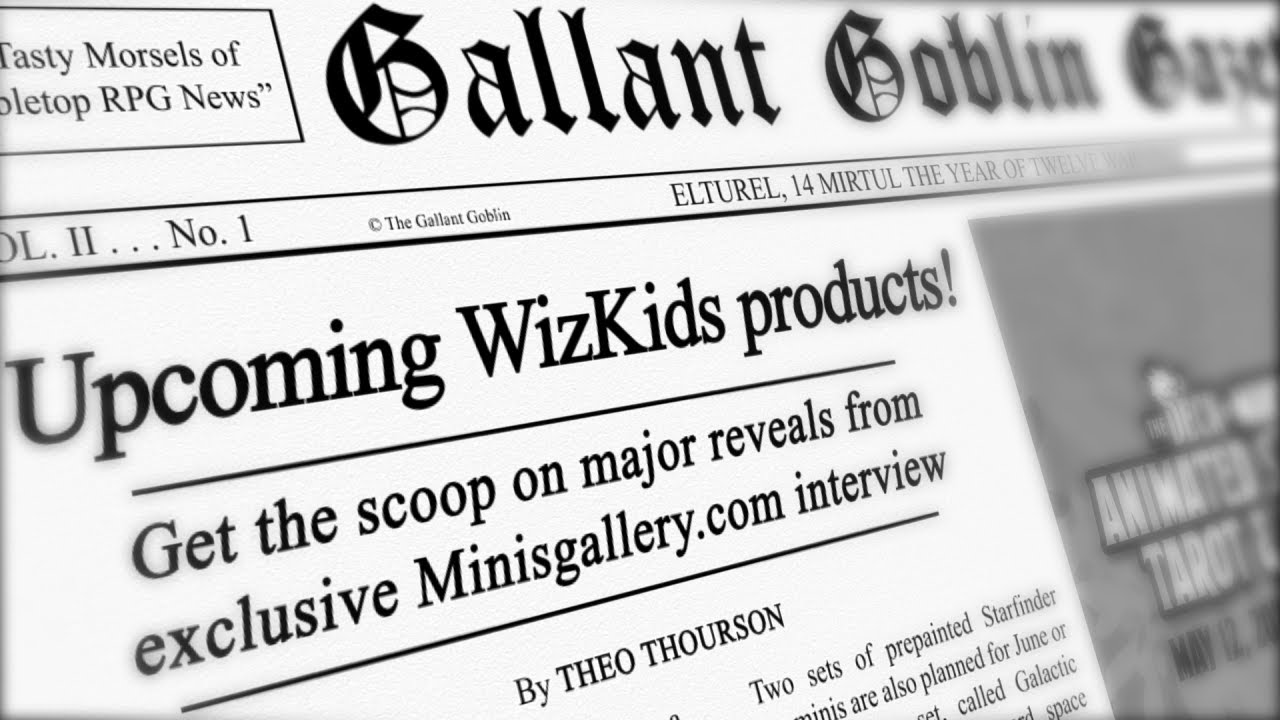 Wizkids has announced a new calaboons and dragons premium figure of one of the most iconic demon lords of the game. Earlier this week, Wizkids announced that it would produce a premium figure of icons of Yeenoghu kingdoms, Mr. Devil de los Gnolls. Like previous Demon Lord figures announced by Wizkids, the figure seems to be based on Yeenoghu’s representation in _The Volo Monster Guide. The figure will be launched in May 2022 and will have a sale price of the public of 79, $ 99. You can see an early look at the figure below:

Yeenoghu is one of the most prominent demon lords in calaboons and dragons Canon and is remarkably responsible for the creation of Gnolls, monsters that resemble anthropomorphic hyenas. While it was not at the same level as Demogorgon or Orcus, Yeenoghu was known for its occasional rapids on the material plane that led to the creation of more Gnolls and demons created from hyenas that were fed by the corpses that left in its path. Yeenoghu has appeared in two adventures 5e to date: _Ear of the abyss, which focused on multiple demon lords, and _doscense to the Avernus, which presented the participation of Yeenoghu in the continued blood war between demons and devils.

Yeenoghu is the third Figure of Demon Lord created by Wizkids, after the launch of the Orcus and Juiblex figures. The two previous Figures of Demon Lord are among the best produced by Wizkids for its D & D Icons of the Realms line, which also includes numerous adult dragons and ArchDevils. Wizkids has increased the timeline for its figures of realms icons, with launches that include figures of past adventure characters as Truene of Strahd’s King, and STRAHD.

Wizkids also recently announced a new wave of Critical Role miniatures, this time with characters with the name of the series. In particular, the company is producing a critical role guest house that presents figures from various guest characters who have appeared in that program over the years.