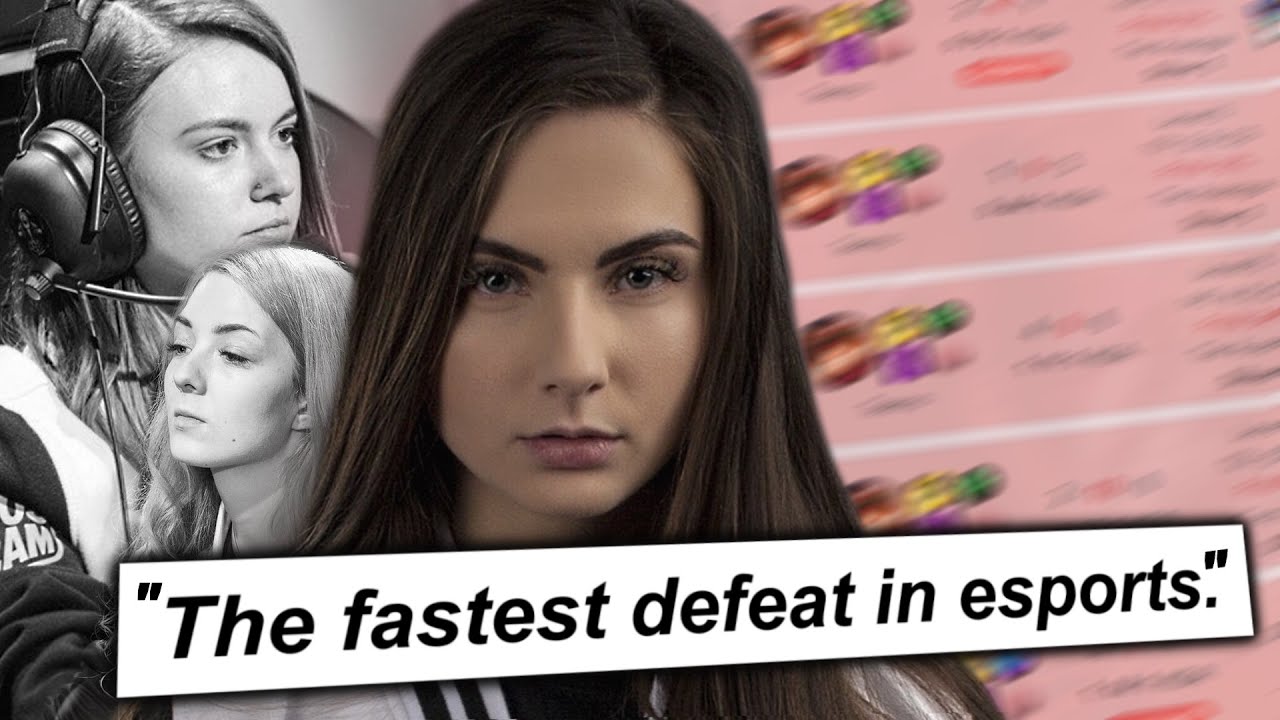 Recently it was announced that Tanukana, a professional Japanese player who has participated in Tournaments of Pub, Call of Duty, Rainbow Six Siege, and Tekken , has been dismissed from his team , Cyclops Athlete Gaming, This after commenting on the height of people.

On February 15, Tanukana made a Steam, where she mentioned:

“Men who measure less than 170 cm do not have human rights.”

Although the professional player pointed out that she incorrectly expressed her love for high people, and eventually apologized, this became a great controversy at the Esports scene of Japan, resulting in the expulsion of Tanukana from Cyclops Athlete Gaming . This was the statement that was sent on this:

“Inappropriate ‘Tanukana’ comments that belongs to ‘cyclops Athlete Gaming’, injured the hearts of all those who felt uncomfortable and all the fans who supported us. We deeply apologize to cause a lot of discomfort and suspicion to sponsors and all related parties.

As of February 17, 2022, we will cancel the player contract with ‘Tanukana’ that belongs to ‘Cyclops Athlete Gaming’. Inappropriate comments and attitudes during the Stream of ‘Tanukana’ on February 15, 2022 were not acceptable to us and canceled the player’s contract. “

Comments on the height of people, who were rated as “hate speech”, were not the main reason for Tanukana’s dismissal, but This controversy caused Alienware and Red Bull to leave the sponsorship of this organization.

At the moment it is unknown what will happen to Tanukana after the exit of it from Cyclops Athlete Gaming. This event is not only quite interesting, but it was developed during the weeks in which ESPORTS players have been officially defined in Japan . Among the regulations that dictates the Japan ESPORTS UNION is mentioned that players must use the “self-consciousness of being a professional”. That is, this type of comments, although harmless for some, should not be given. On related topics, Gamersunite already has his champion of fifa 22.