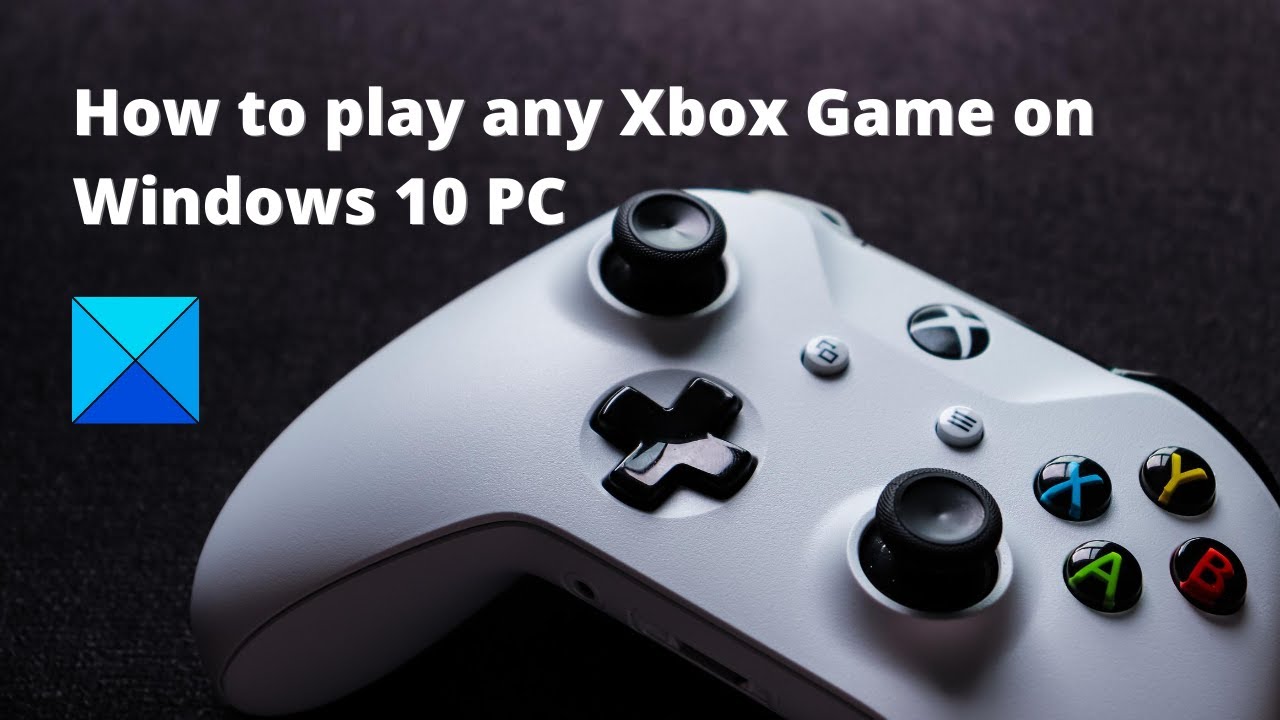 The adventure and spatial exploration game, The Gunk, will soon arrive at PC (through Microsoft and Steam), and the console version has obtained a new Xbox photo mode. The editor and developer, Thunderful, has made the decision after the success of the game at its launch at Xbox Game Pass. At the moment, there is no launch date. In addition, the Xbox version will get a new photo mode, a “very requested for users” option in which you can get out and share “Spectacular photographs.” The new patch also includes support for languages such as the Portuguese of Brazil, Japanese, Simplified Chinese and Russian. These new features will also be added to the PC version when available. In our analysis of The Gunk we gave him a seal of recommended, and we said of him that “nice and fun, The Gunk does not reinvent the wheel but his proposal contains a firm rhythm and a charismatic narrative.”