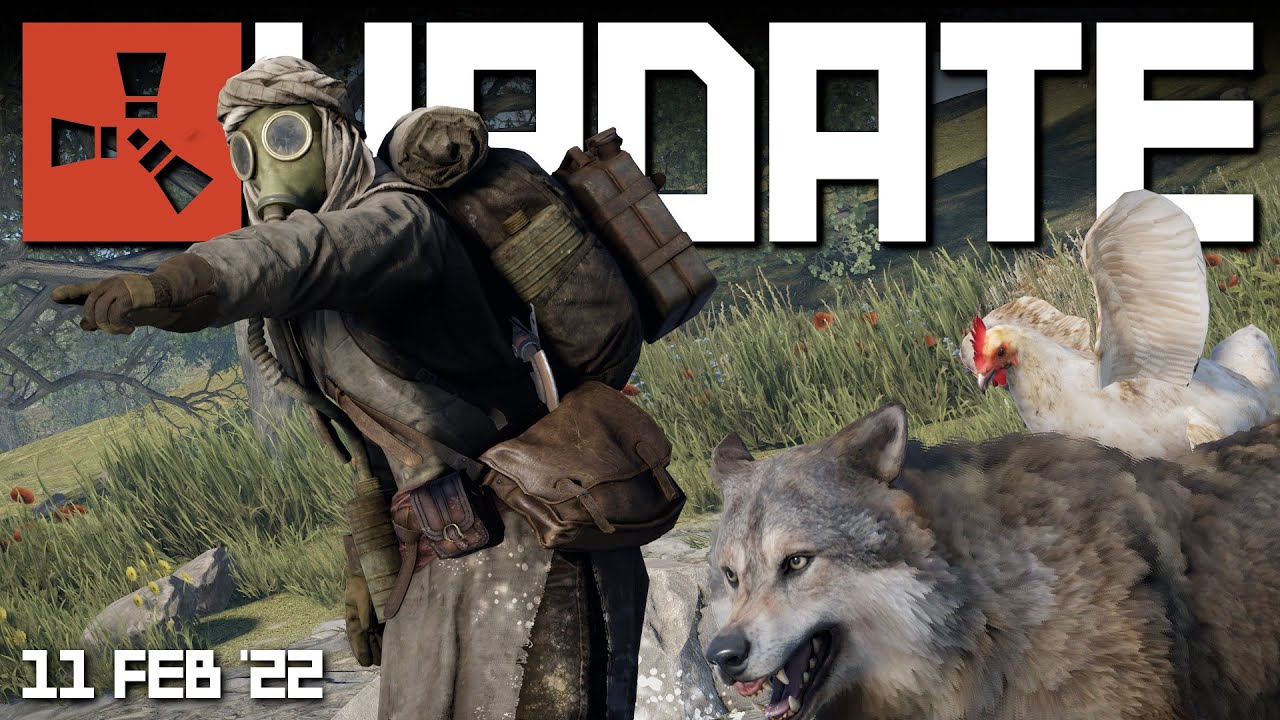 It seems that Oxide could be planning to add pets to the game in the near future. At this time, the details are minimal, but the developer FacePunch Studios made the fans when he added a branch labeled as “pets” in the FacePunch confirmation record. In a recent video, YouTuber Shadowfrax says that the option is explained by itself and that players will soon have the option of domesticating pets in the game. As with any rumor, readers will want to take this cautious until some kind of official confirmation is d1. Facepunch seems to be causing something, in one way or another!

“Apparently, this is exactly what it seems. The work began to explore a permanent pet in the game, based on the system used for Frank last year. As for the rest of the details, his conjectures are as good as mine at this time. Will we be able to tame a variety of things? The wolves are obvious, the bears maybe too, but what about the sharks? Sadowfrax reflected.

Pets could be a very interesting addition to the game! There are many different things that facepunch could do with the concept, and there is no lack of fun options. Sharks seem much less likely compared to wolves and bears, but it is impossible to discard anything at this time.

For those who are not familiar with Oxide, the survival game debuted in 2018. While other online players are the main opponents in the game, animals can also be a persistent problem. The ability to domesticate animals in nature could add a very interesting turn to oxide, and could end up offering a great change in the game, depending on how facepunch decides to implement it. For now, fanatics will only have to wait patiently to see what FacePunch Studios announces below for the game!

Oxide is currently available at PlayStation 4, Xbox One and PC. You can check all our previous game coverage here.