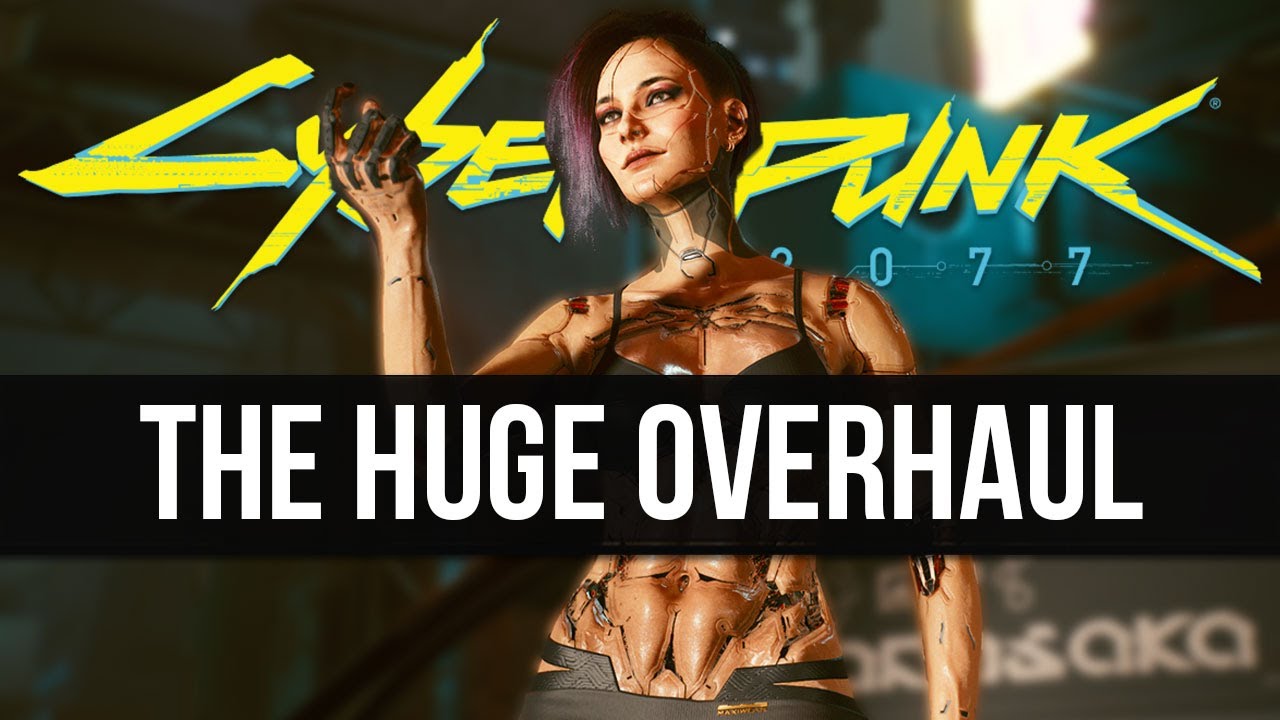 In “ Cyberpunk 2077 “, MOD has appeared to be able to use weapons while driving the vehicle.

In this MOD, when you are on a car or bike, nearby weapons and remote weapons, and injectors and inhalers will be available. This function is originally a code in the game, and it seems like a function that has been cut in the product version.

In addition, although changes are made to the police system (ordinated arrival), the vanilla version also enjoys the car chase that was only specific events. The main changes are as follows.

Please check with Nexusmods for downloading and implementation methods, known issues, and more details. In addition, please be in charge of introduction.