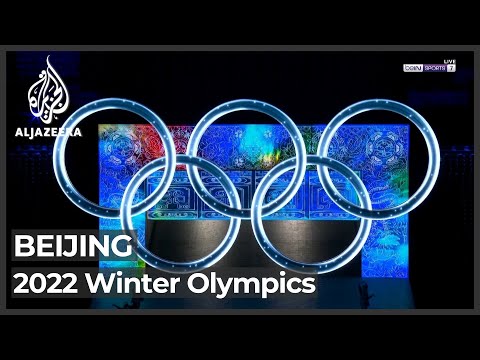 The Olympic Games, a traditional sports contents, are expected to be a full-fledged era that is delivered to a new media-centered center such as OTT.

According to the industry, Wave, Naver Sports page, LG U + Mobile TV and African TV, etc.

Naver, which has been a special feature page for each major sports event, provides a major game and an entity issue in addition to the residence of the game.

In addition, we have also provided live toll service that can make real-time cheering in live broadcasting.

Especially, we have a space that introduces the national team player power and attracts attention from the opening of the Olympics.

Africa TV is noticeable with the grounding of BJ with terrestrial live broadcasting simultaneously. We are enhancing the communication function of viewers while enriching the media characteristics of one person.

In addition, LG U Plus offers terrestrial live broadcasting through U + mobile TV. The main game is also supported.

OTT industry official said, “In addition to the major original investment content series, it is difficult to miss the Olympic special because the new OTT user inflow rate due to sports contents is close to 1/3.”