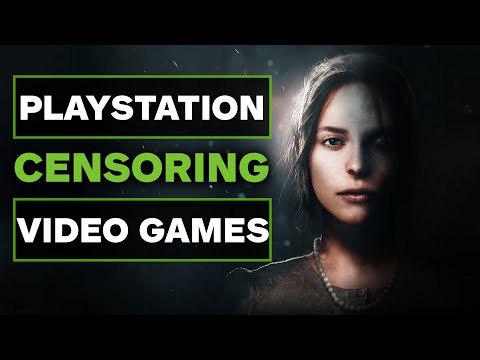 The developers of Martha Is Dead have announced that they have to make cuts and censors on their game so they can publish their game for PlayStation 4 and PlayStation 5. Although the game has received an alter characteristic only for adults and to be pointed to the violence representation several times, Sony still demands some incisions in the game, which means for the responsible additional development time. The digital versions should not be moved because of the cuts for PlayStation, but the trading version. A new publication date should be announced at a later date. Which passages, elements or sections must be shortened, was not mentioned (probably from spoiler reasons). The Xbox and PC versions, however, are not cut and released uncensored. The game should be published on February 24, 2022.