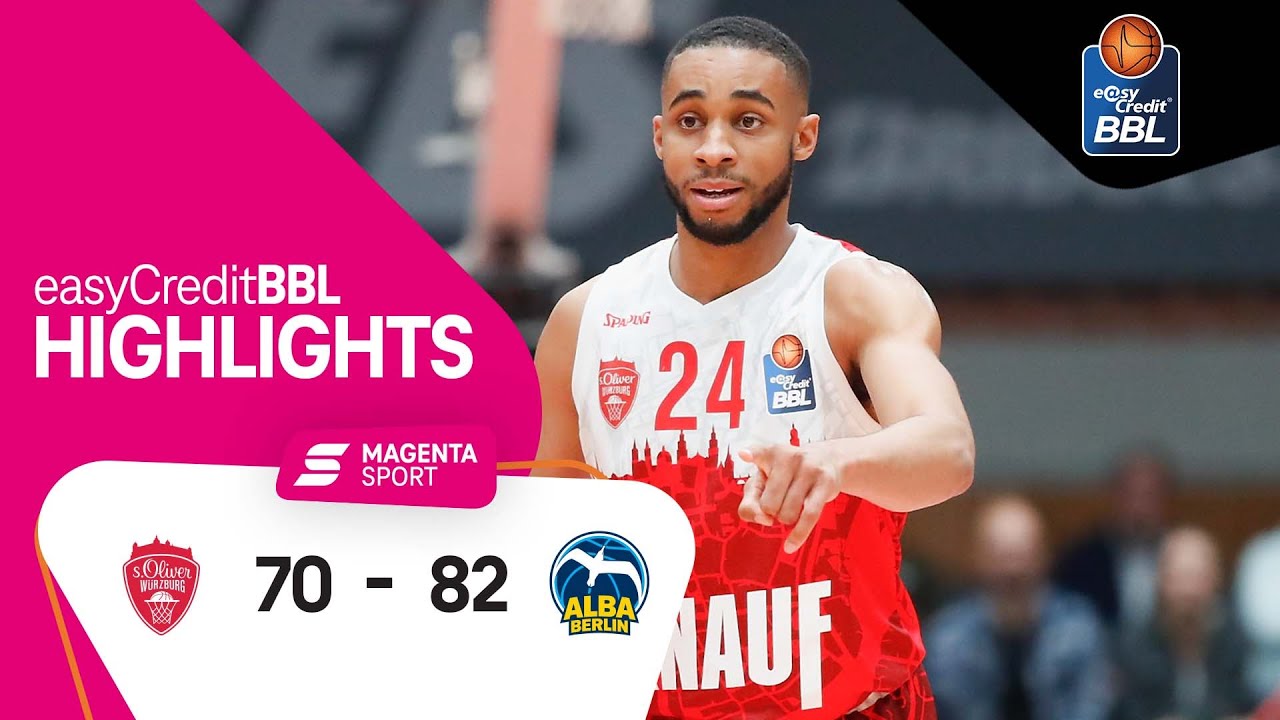 Master Alba Berlin remains in the basketball Bundesliga at the top places.

The team from the capital prevailed after a strong final section with 82:70 (38:40) at S.Oliver Würzburg and drove the seventh outward victory into series. The Berliners are sixth, but still have games to catch up. For Würzburg it put the tenth defeat successively.

The EWE BASKETS OLDENBURG remain continued under its new head coach Alen Abaz further: With 65:89 (34:38), the Lower Saxony at home against Telekom Baskets Bonn moved to the shorter. It was the third defeat under ABaz as well as the eighth defeat in series. With this, Oldenburg remains a table.

The guests ended the third quarter with a 19: 4 run and sat down at 63:48 in front of the final section. Bonn’s playmaker Parker Jackson-Cartwright confirmed with 25 points his last strong shape.