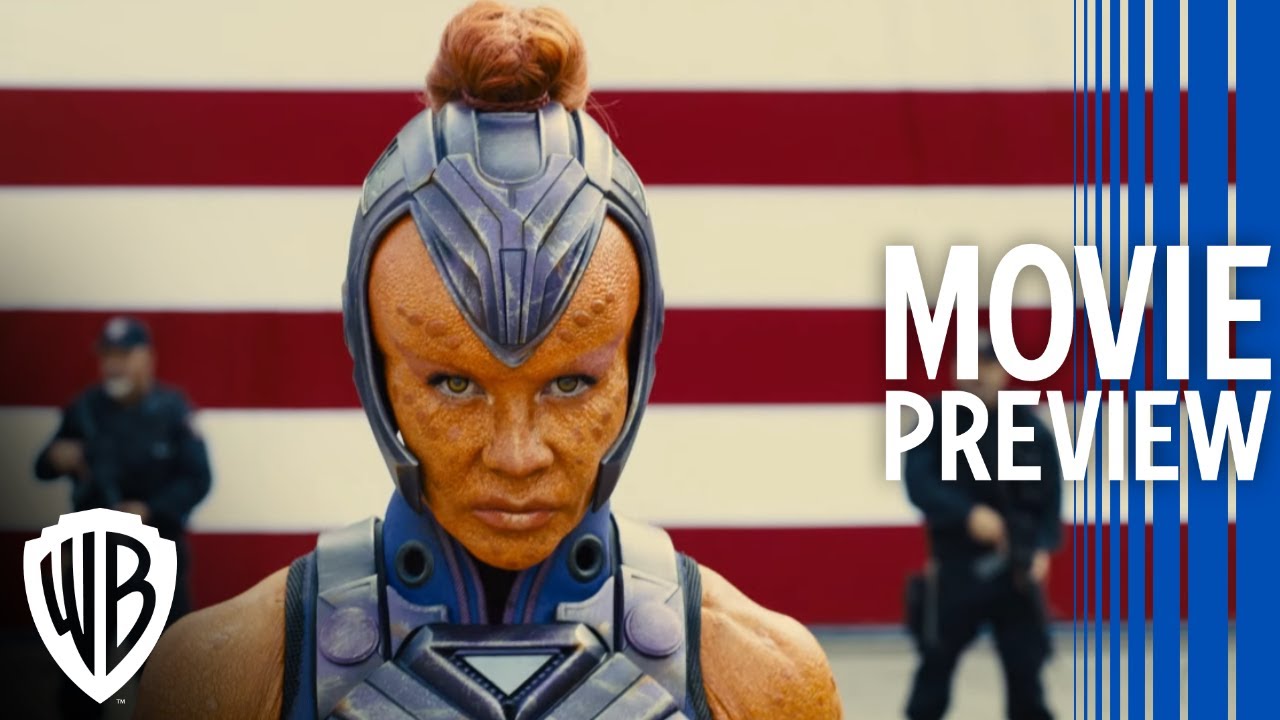 Believing Bloomberg, it’s not 2022 that we’ll see the next Rocksteady game on our machines. According to the sources of American journalist Jason Schreier, Warner Media would have chosen to delay suicide Squad: Kill The Justice League at 2023. Not really a surprise when we know the publisher’s policy, who had already done the same fate to other securities based on homemade franchises, such as Hogwarts Legacy: the Hogwarts Heritage or Lego Star Wars: Saga Sagywalker, not to mention Gotham Knights to return to another DC license. And even less a stunt when we know the history of the British studio Rocksteady, who has not come out since 2015 and a certain Batman: Arkham Knight, the culmination of a formula that propelled it on the roof Gotham. Contacted by Bloomberg, Warner did not comment on the information for the moment.