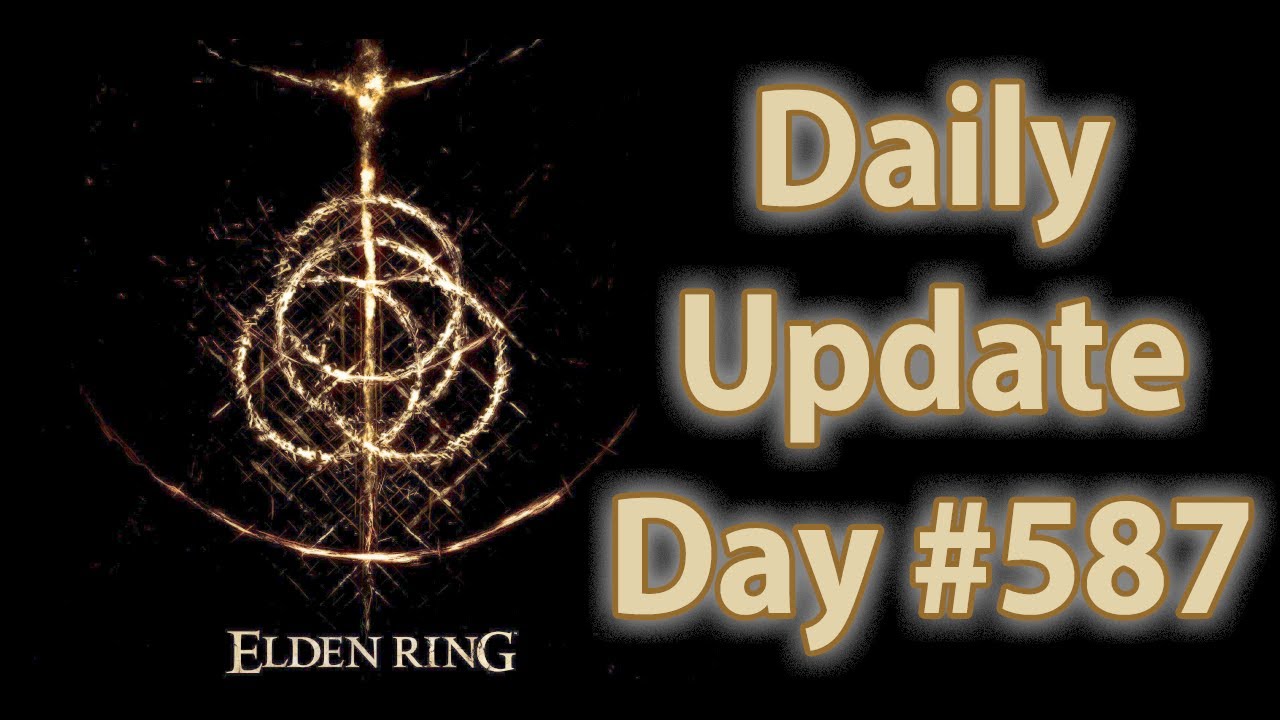 Dark Soul Series online play was stopped for a while. This is because PVP servers have found security vulnerabilities.