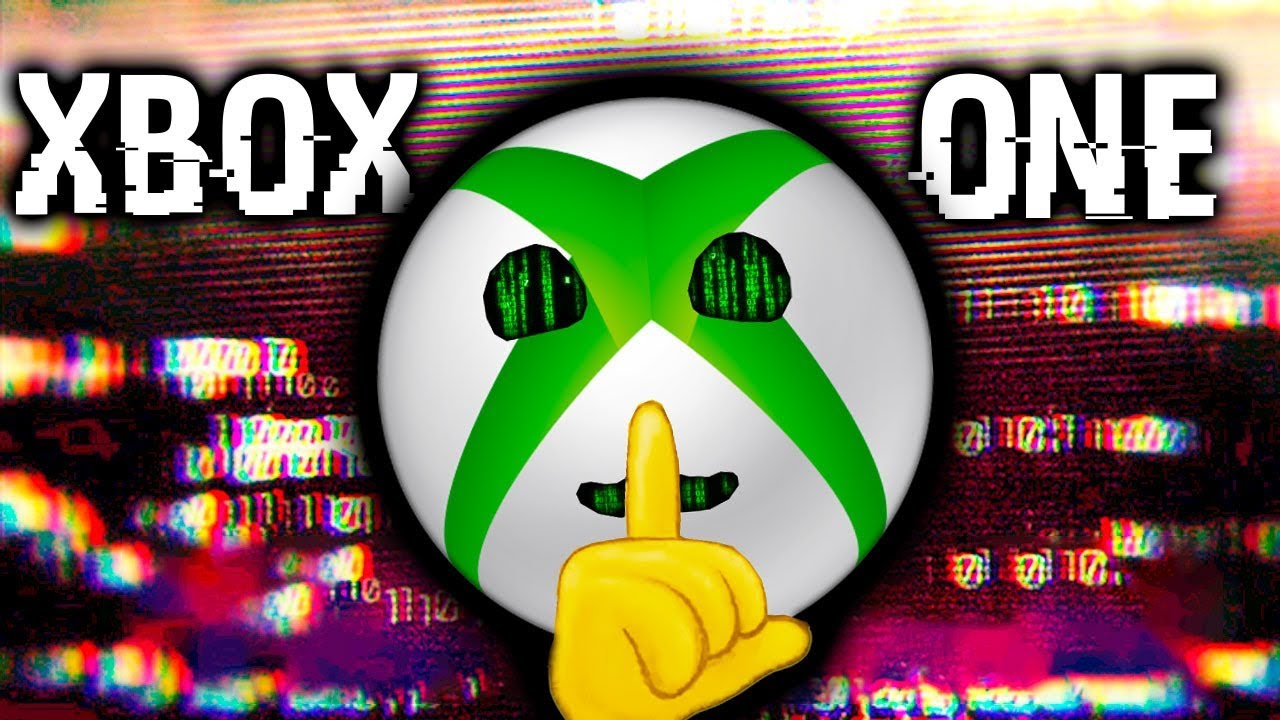 Microsoft stopped the production of all the models of Xbox One (with the fat back, the S remained with a reader, without reader and the x) in November of the year 2020, just before the launch of the consoles of new generation This information has been confirmed by The Verge from Cindy Walker, Senior Marketing Director of Xbox products, which explains that this change is because they wanted to focus on production Xbox Series X and S .

In any case, this does not seem especially risky for the North American company. Have been able to secure the stock of consoles next gen, at least with Xbox SERIES S, which continues to be a large entrance door to the Ecosystem Gaming from Microsoft added to the PC Game Pass and its options in the cloud, which will soon arrive in Even to smart televisions. Although Phil Spencer never revealed the sales figures, the analyst Daniel Ahmad estimates Xbox One sold around 56 million units among all its models since its launch in 2013, just under half of PS4.

This strategy, however, seems totally contrary to Sony’s face to address the new generation. Yesterday, a new Bloomberg report came out that explained how the scarcity entails from PlayStation, where they pointed out that Sony’s strategy is to increase the production of PlayStation 4 for being cheaper to manufacture. Although the initial plan of the Japanese company was to make a quick transition to the next Gen, now they want PS4 to work as an economic alternative to PlayStation 5.