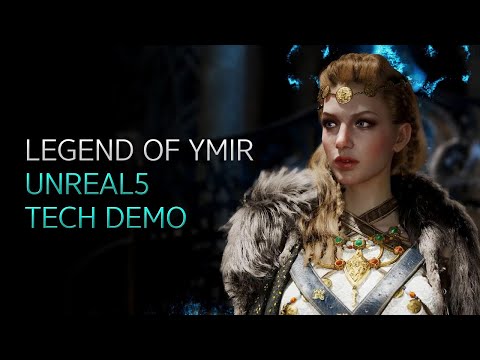 Okay, no jokes. It is much too early to call Legend of Ymir production next generation.

Legend of Ymir is a new multiplatform call Legend game from Remade — the same company that created MIR4, and earlier a whole line of Legend of Mir.

However, Ymir will not be another part of this family. This is called Re imaginary series, where instead of an Asian universe we will receive a full-fledged fantasy with an admixture of Nordic mythology.

Below you will see the first fragments from Legend of Ymir (watch from 4:17). On the example of a female character (it looks like a live).